Sandbrook makes the argument that deregulation spurred by the Trump administration would give a boost to a costly housing market. Daugher adds that a lack of supply has made it difficult for buyers to navigate the market to find affordable options. For all this talk of housing construction, she says, the talk must translate into the creation of actual homes for the supply to begin matching the demand. There is also not, she continues, actual documented policy on the table yet that would indicate a strong move to increase housing inventory to relieve the market. 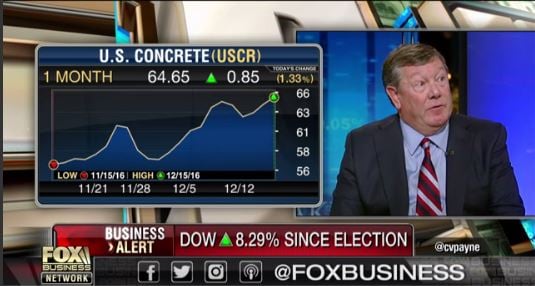